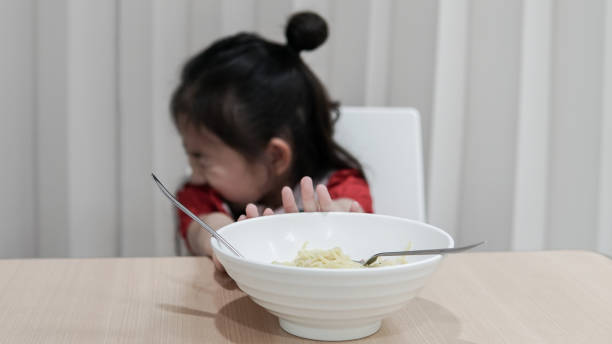 Eating disorders are serious mental conditions related to eating behaviors that have negative impacts on the physical, social and emotional health of a person. It can affect any male and female from all cultural backgrounds. The causes of eating disorders are unknown, but it contributes to many factors including genes and the environment a person lives in.

Eating disorders significantly impact the body’s ability to acquire appropriate nutrition and may distress body weight and shape leading to dangerous eating behaviors. It can also damage the digestive system, heart, bones, teeth, and mouth and lead to other torment diseases. These disorders often develop in teenage but they can also develop at young ages among children. Although the causes are not defined well, the treatment can help to return to better eating habits.

There are commonly four types of eating disorders

All these eating disorders can cause a variety of complications, some of which could be life-threatening. If the disorder is more severe or long-lasting, it can lead to serious complications such as health problems, anxiety, depression, development and growth problems, school and work issues, social and emotional breakdown, suicidal thoughts, and sometimes can lead to death. 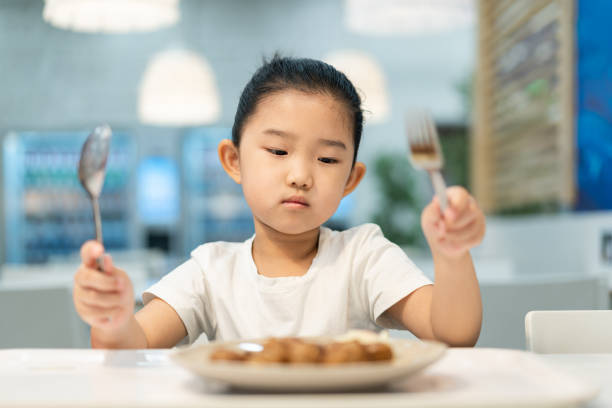 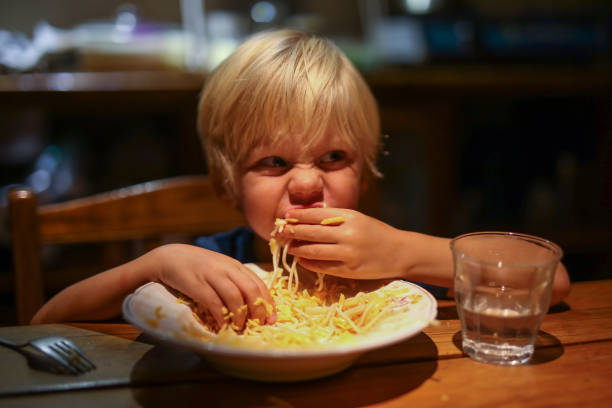 Although eating disorders can occur at any age, they are more likely to develop at a young age and affect girls more than boys. Certain factors can increase the risk of thriving an eating disorder which includes:

Family history: if parents or siblings suffer from eating disorders

Dieting or starvation: Starvation affects the brain’s functions leading to anxiety and a reduction in appetite.

Stress: Family or other related issues or environmental change can increase the risk of developing an eating disorder

Although there is no proven evidence to prevent eating disorders, they can be controlled by talking to your child and feeding them proper meals according to their timetable by following a proper meal plan. Parents can represent themselves as role model by cultivating and reinforcing a healthy body image. Still, if needed, an early visit to a doctor can save from a lot of complications.