How to calm an angry child 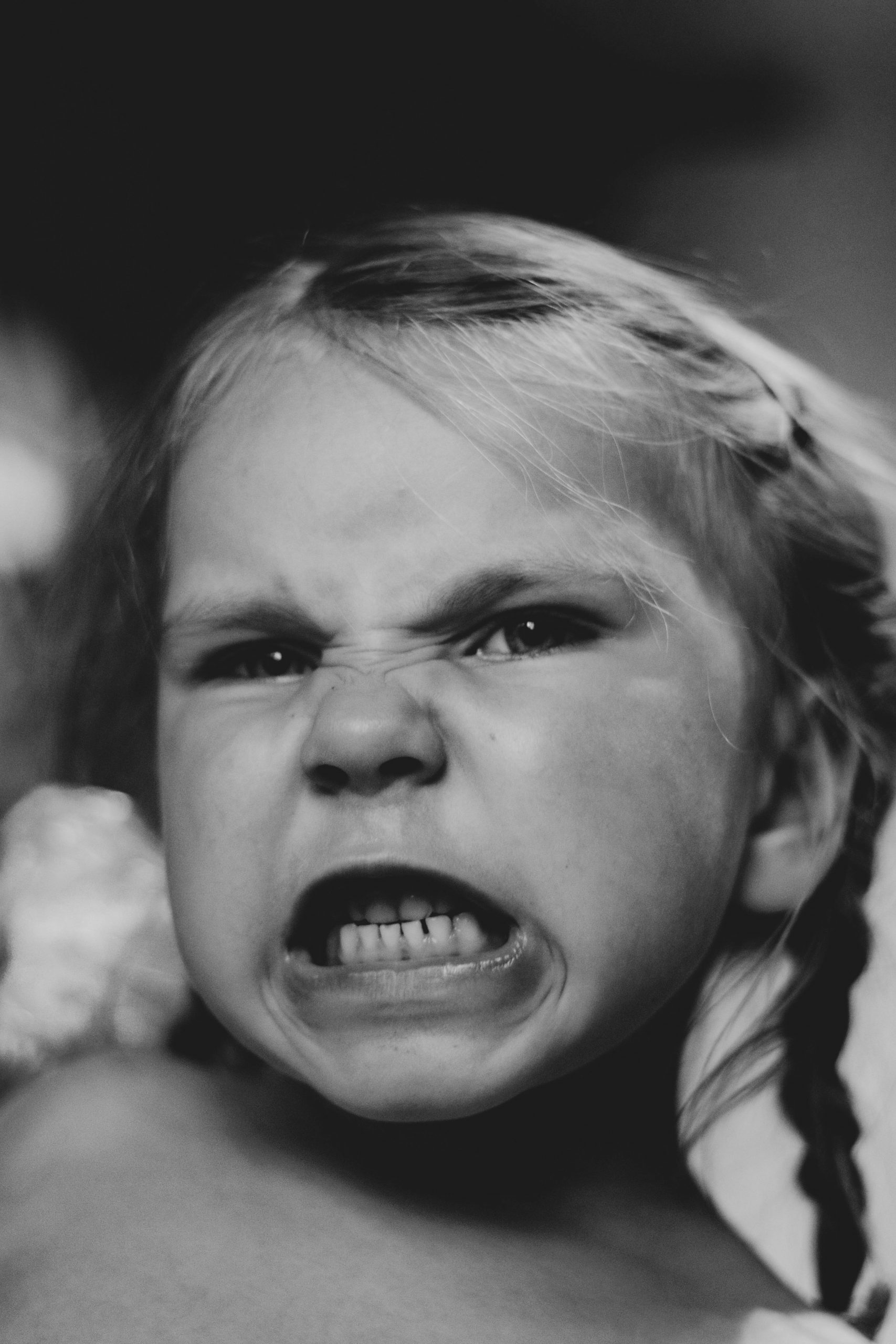 Emotions are the inbuilt expressions of a human which can’t be taught or learned but they can be adapted according to the need of time. Children have the innate ability to express their emotions through expressions. A parent can understand by their expression what they need. They express happiness, sadness, fear, anger, and surprise through different facial or physical expressions.

The environment and people around have a great impact on a child’s mood. Many things can spoil the mood and sometimes the child is not able to express his anger in words, hence he starts hitting or breaking things. There could be many reasons which cause anger in a child.

A child may get angry and overflow with emotions when you don’t understand them and they feel rejected from your side. They may feel a lack of love and attention from your side. If you will criticize them too much they will get hurt and as a result, they will be accumulating negativity, causing stress and anxiety in them. One of the character traits leading to anger is hyperactivity which can be because of losing something important or having a conflict with a close friend. Boost your child to accept being defeated sometimes and accept failure with resilience.

To calm your angry child you first have to know the reason behind the aggressive behavior. Identify and understand the child’s condition and be prepared for immediate action. Do not overreact or shout at the child in such a situation, handle the matter calmly.

Make sure to look after the surroundings and take your child to a separate location where you can spend some quality time together. Ask the reason for anger politely and if the child fails to explain, you can simply hug or caress them to soothe their anger in peace.

Your touch can release anxiety as the child feels protective. Make sure to stable your physical contact and eye communication, or take their hand in yours to build up a strong connection. 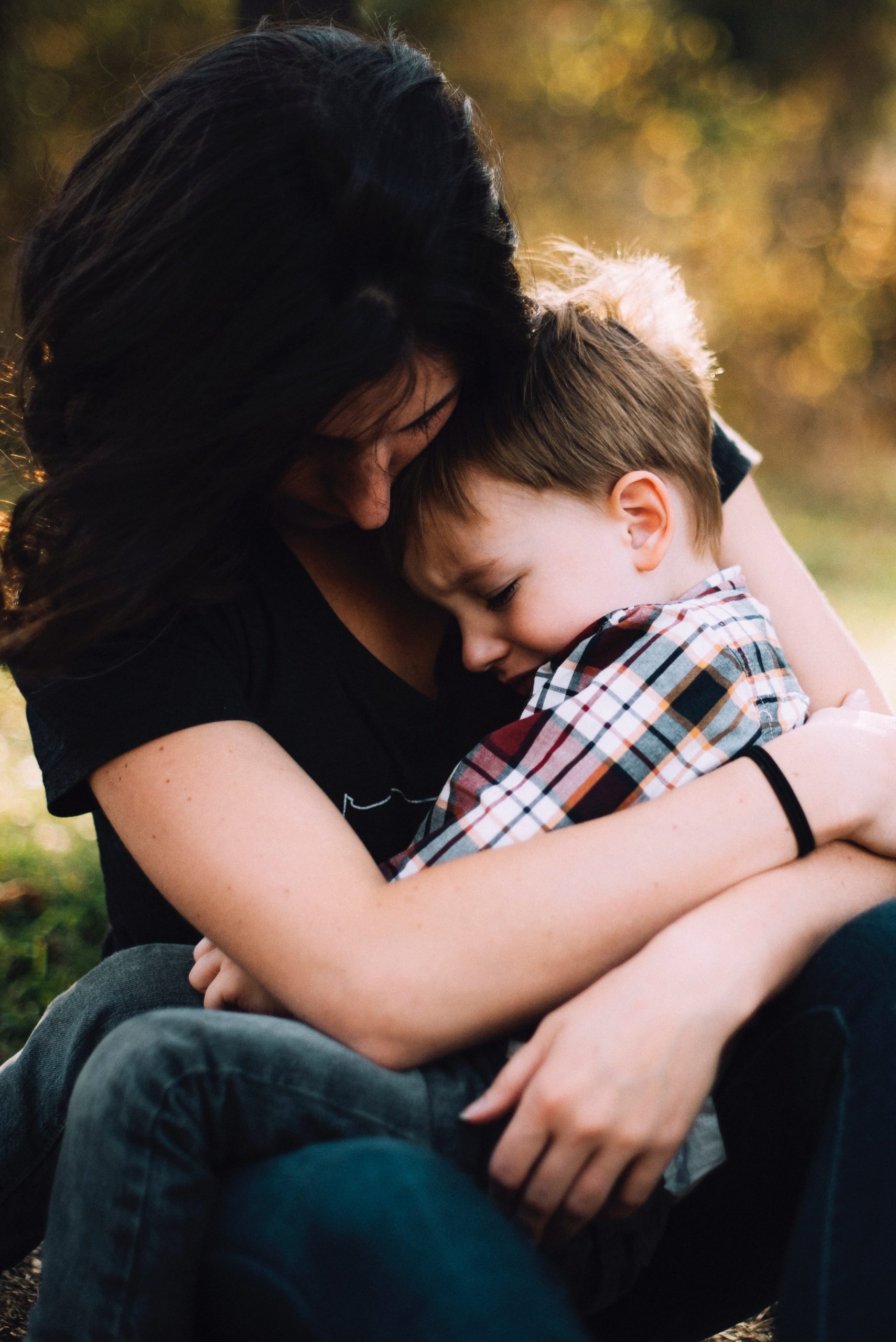 Ask a few questions to your child and try to find the reason for their aggressive behavior, once you reach at that point of trouble, focus on it and give them some better solutions to avoid such situations.

Being available physically and mentally, when needed will be helpful to develop a trustworthy relationship with your child. They may not be holding secrets and will feel easy to share their problems with you.

Plan a game for your child and let them know what they have to do in case of anger, for example, you can ask them to count to 10 and be resilient in such situations.

Praise your child when they try to hold their anger, it will improve their mood and they will be calm soon.